5 reasons why it pays to invest in quality, organic produce 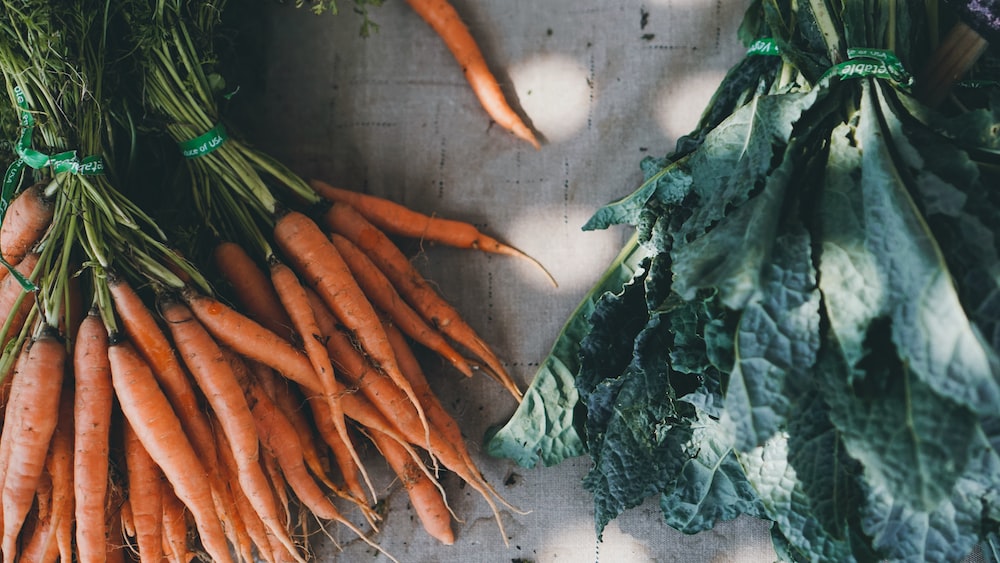 In today’s challenging times, it’s natural to want to pivot towards the cheapest food we can find in the supermarket to save money here and there. But the truth is that you don’t always get what you pay for, and investing in high-quality produce often makes more sense than trying to scrimp and save. Below, we’ve put together five reasons why and offer our advice.

Research proves that organic foods contain more essential nutrients than their cheaper counterparts, with data from US and UK departments suggesting that mass-produced fruit and vegetables have seen a 76% fall in quality since the 1950s. Paying a little bit more means you’ll have access to the very best produce, that’s packed with the good stuff.

See also: Advice on identifying organic food when you’re at the market

Another reason why so many people are switching to organic and locally-sourced produce is to avoid additives. Additives have been linked to a whole host of health problems including heart disease, food allergies, hyperactivity, asthma, and more, and although some of these additives have been banned, the laws around organic produce are much stricter. So whether you head to your local Farmer’s Market or arrange for milk delivery in Aberdeen, paying for a better quality product means you’ll get the real deal – nothing that has been tampered with.

Companies that supply organic produce inspections from a range of government and private bodies to determine whether or not they’re following the law. Because of this, producers are subject to higher quality regulations and standards than food mass-produced overseas, and thus you’re less likely to buy a product that’s bad for you. Doing your research on individual companies before you hand over cash is important; find suppliers that align with your values.

Although laws in the UK on animal welfare are much stricter than they are in some other countries, the truth is that it’s more of an integral part of organic standards. Choosing meat and other animal products from ethical sources means that you can rest easy, knowing that animals were treated fairly and killed humanely; ethics have never been more important.

Better for the planet

Finally, and perhaps most importantly, organic produce is widely considered to be better for the environment than foodstuff that is not organic. Not only are the farmers and producers subject to stricter regulations on welfare and pollution, but there’re no pesticides, genetically modified organisms are banned, and local wildlife is respected and protected in the process.

Do you buy organic? Let us know and check back to The Food Click for more content soon!