How is Cooking Oil Recycling Beneficial to Oil Businesses 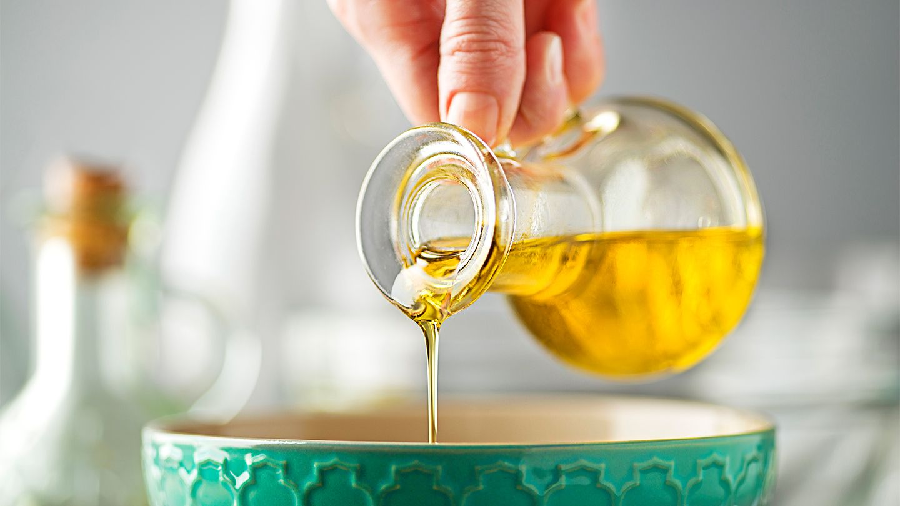 Presently, cooking oil waste has been used for producing biofuel and most kinds of animal feed. It has gained immense popularity with several industries worldwide. Consumers and businesses could contract with other companies or individuals specializing in the removal, transportation to the processing facility for used cooking oil recycling.

Do you run or own a restaurant? Are you managing any kitchen facility?Rest assured that your business would benefit largely from used cooking oil for numerous reasons. Some of the reasons have been mentioned below.

It would be pertinent to mention here that such a recycling service would pay for your business. It has been entirely different from the other available programs. The recycling used oil company would use the waste oil for creating a product they could sell for profit. As a result, you would become the supplier for their produced product. Such added income would be your second stream for generating revenue for the business. It would be based on how much oil you could produce regularly.

What are the uses of recycled used oil?

Let us delve into some of the uses of cooking oil recycling.

It has been the main use of cooking oil recycling. The production of biodiesel fuel would be used for heating and power. It offers relatively low carbon content and does not produce carbon monoxide. Therefore, you would get significantly cleaner fuel.

Most companies dealing with used cooking oil recycling and producing biofuel would change the properties of animals and plants fats. It would result in the production of biofuel similar to fuels based on petroleum. The fuel would be used by itself or you could blend it with other fuels.

Several companies would use the leftover cooking product for creating recycled diesel fuel. This product has been different from biodiesel. It would be done by hyper-refining the used waste without entailing harsh and harmful chemicals. The biofuel produced would have significantly higher energy content when compared to biodiesel. It is a highly environmentally friendly biofuel. The fuel could be used for powering buildings, transportation, and heating.

Yet another use of biofuel would be in animal feed production. Due to considerably heavy stipulations and fears of disease, a majority of the material used for cooking oil recycling has been exported outside of the nation.

Recycling of cooking oil waste has been deemed beneficial to the business with the oil. The company that transports and re-purposes it, would eventually prove beneficial for the consumer. The consumer would have a relatively cleaner and significantly more cost-effective energy to use.