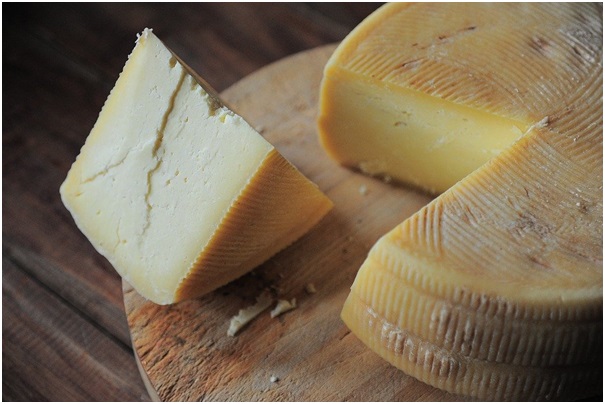 France is the cheese ‘capital’ of the world, producing over 500 different kinds of cheeses. Boasting every kind of cheese, you could possibly think of, the delicious dairy product is well ingrained in their culture, and no one usually visits France without indulging in at least one kind of decadent cheese.

However, as the world slows to a halt as a result of the coronavirus pandemic, consumption of cheese is France has decreased nearly 60 per cent.The industry is now warning that more than 5,000 tons of cheese could go to waste if citizens of France don’t start eating more cheese.

Apparently, the great nationwho are typically among the world’s top consumers, no surprise there, have now lost their taste for eating cheese due to the current situation.

The cheese surplus isn’t just confined to the borders of France, as Canada is also seeing a similar issue, mainly in relation to their most famous dish Poutine. The Canadian delicacy consists of French fries, cheese curds and gravy – however, the Canadians are now eating less of both French fries and cheese.

The question is why is the situation taking away our appetites for some of our favourite indulgences and comfort foods?

The main reason is that people are seemingly just eating what they believe to be the basics and nothing fancy.It seems as though many people see cheese as more of a treat than a basic necessity. In addition, changing habits, restaurant closures and declining international trade have contributed to the slump in sales since the pandemic began.

In a bid to get French citizens to eat more cheese, many campaigns have been created to promote these drop-in sales and attempt to return people’s appetites for cheese. They are being urged to eat more fromage in an act of patriotism, with organisations around the country saying it is the patriotic duty of French citizens. The national campaign has been launched to include French celebrities, such as chefs and sports stars, to entice their audience.

The campaign is aimed around awareness and is hoped to kick in as soon as possible, to avoid losing a large amount of product. About 80 per cent of cheese has a shelf life that doesn’t exceed eight weeks, and for some even less than a month – so the clock is ticking.

This situation however is not just about a lack of cheese, the domino effect of this on the whole of France is catastrophic. Cheese making in France supports a huge amount of its citizens from the farmers, to the producers and the cheese brands – it is thousands of jobs at stake during an already unsettling economic period.

It is important during this time that countries pull from their greatest home-produced resources, to save jobs and keep as much of their supply chains going as possible. This will not only positively impact their economy but will keep a large sense of normalcy within their communities especially the towns who rely mainly on the production of cheese to supply jobs and even tourism.

While the dairy industry isn’t the only industry that is largely impacted by the pandemic, it is definitely one of the most overlooked. Many people wouldn’t automatically assume that cheese-making could possibly be hugely affected. The majority of people will most likely be aware of the industries that are obviously hurting, such as the travel industry.

This makes it even more important for the French to get the word out about it, so that their incredible produce doesn’t go to waste.  Michel Lacoste, President of the National Council for Milk Product Appellations (CNAOL) helpfully summed up the issue by proclaiming “We have to save this diversity, this cheese heritage, which is an international symbol of France. It’s not difficult to help us: just eat cheese!”.